Gig East is Wilson's home for technology and innovation networking. Made up of an annual Gig East Summit, Quarterly Gig East Meetups and soon to open shared working space the Gig East Exchange. Each element is focused to help Wilson and the region thrive in the 21st century, through the collaboration and sharing of ideas among entrepreneurs and technologists. Gig East was born from Wilson's need to adapt and create a smart community that encourages entrepreneurship and an innovation economy. Wilson has always been forward thinking from being the World's Greatest Tobacco Market to becoming the first gigabit city, Wilson has always asked, What is next? A question that has exposed the next generation to limitless opportunities. 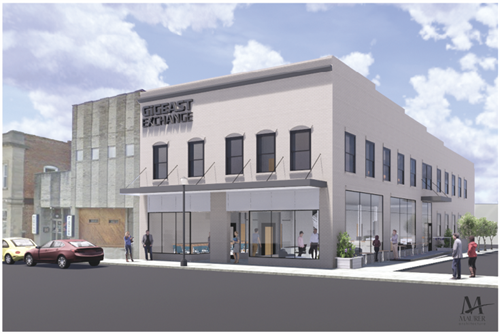 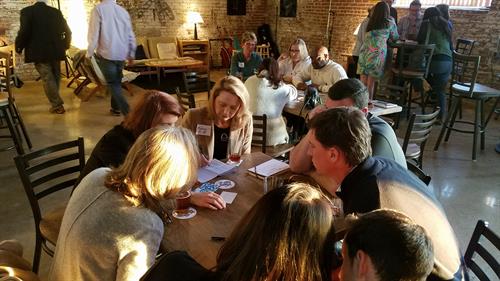